The highly-anticipated January came with the hope and expectation of a better year. For brands, it certainly represented a chance of presenting their fresh new marketing ideas to the world. Now that it has passed, we can take a look at some of the best marketing moments of the month.

1. Bernie Sanders and his Mittens

January marked the inauguration of a new US President and yet, one of the most iconic moments did not feature Joe Biden at all.

You have most likely seen the viral photo of Bernie Sanders wearing his blue mask and his iconic mittens whilst sitting down on a foldable chair at the inauguration. The adorable photo quickly reached people all around the globe, creating a moment which united the Internet. In a few hours, it became a meme: people would edit Bernie standing in their front yard, and an Instagram filter made it very easy to place him right into your living room. Moreover, this innocent meme helped raise $1.8 million for charity through official merchandise.

Brands jumped on the trend to gain visibility, one of the most iconic ones being IKEA. The Facebook account of IKEA Greece posted an ad which quickly became viral, featuring two of their products: the chair, and oven mittens.

On their website, the agency behind the ad said: “Bernie Sanders’ simple and practical inauguration look became an instant meme. And since IKEA is the simple and practical expert, this was a perfect opportunity to create a branded meme about how to get the Bernie look in two simple steps”.

The ad sadly cannot fully reproduce the look in its entirety, since Bernie’s mittens were handcrafted from recycled sweaters and bottles. However, fans might be able to recreate the look soon enough, since the mittens are in the early steps of being mass-produced.

Either way, this ad has proven to be highly successful and praised by marketers all around the world. It is not even the first time IKEA has aced viral marketing, having previously promoted the fact that Game of Thrones was often using their rugs and pelts as part of their prompts.

If you want to join the trend next time a photo goes viral, do not worry: you do not need to buy an editing software or wait for Instagram to release a filter. You can easily do it, using an online tool such as Mediamodifier.

Pasta is one of the most loved dishes, but it’s also one of the hardest things to get right. One of the most essential parts of the cooking process is paying attention to the timing. Barilla thought of a genius way to help people solve this problem: to get their pasta perfectly cooked, the Italian pasta brand has teamed with Spotify to create a couple of playlists whose durations perfectly correspond to the cooking time of most pasta shapes.

This collaboration between the two big names is a simple concept in theory but it has proven to be rather genius. People love to listen to music whilst they cook, and now their playlists also have a practical side. The idea is that once the water starts to boil, you add the pasta and start listening to the playlist which matches your pasta shape. When the music stops, it means that your pasta should stop cooking as well.

You can find the playlists on Barilla Italy’s Spotify.

Sticking to successful marketing in the food genre, we cannot ignore Heinz’s January ad which impressed marketers all around the world with its clever idea.

What do you think of when you hear the word “ketchup”? Heinz recently conducted a little experiment to answer this very question. Along with the marketing agency Rethink, it anonymously invited people from five continents to “draw ketchup.”

The majority of the people interview envisioned bottles of Heinz, which is obvious based on the distinct shape they drew. Some went so far as to include the brand’s name, their logo, the famous “57” number from the bottle, or the tomatoes that appear on the label.

The campaign highlights the global power of brands (and Heinz in particular) and the importance of consistent packaging design.

In addition to releasing this as a video ad, the company has decided to use some of the drawings on billboards, accompanied by a very clever new slogan: “We asked people to draw ketchup. They drew Heinz”. The labels from this experiment will also be featured on some limited-edition Heinz bottles. 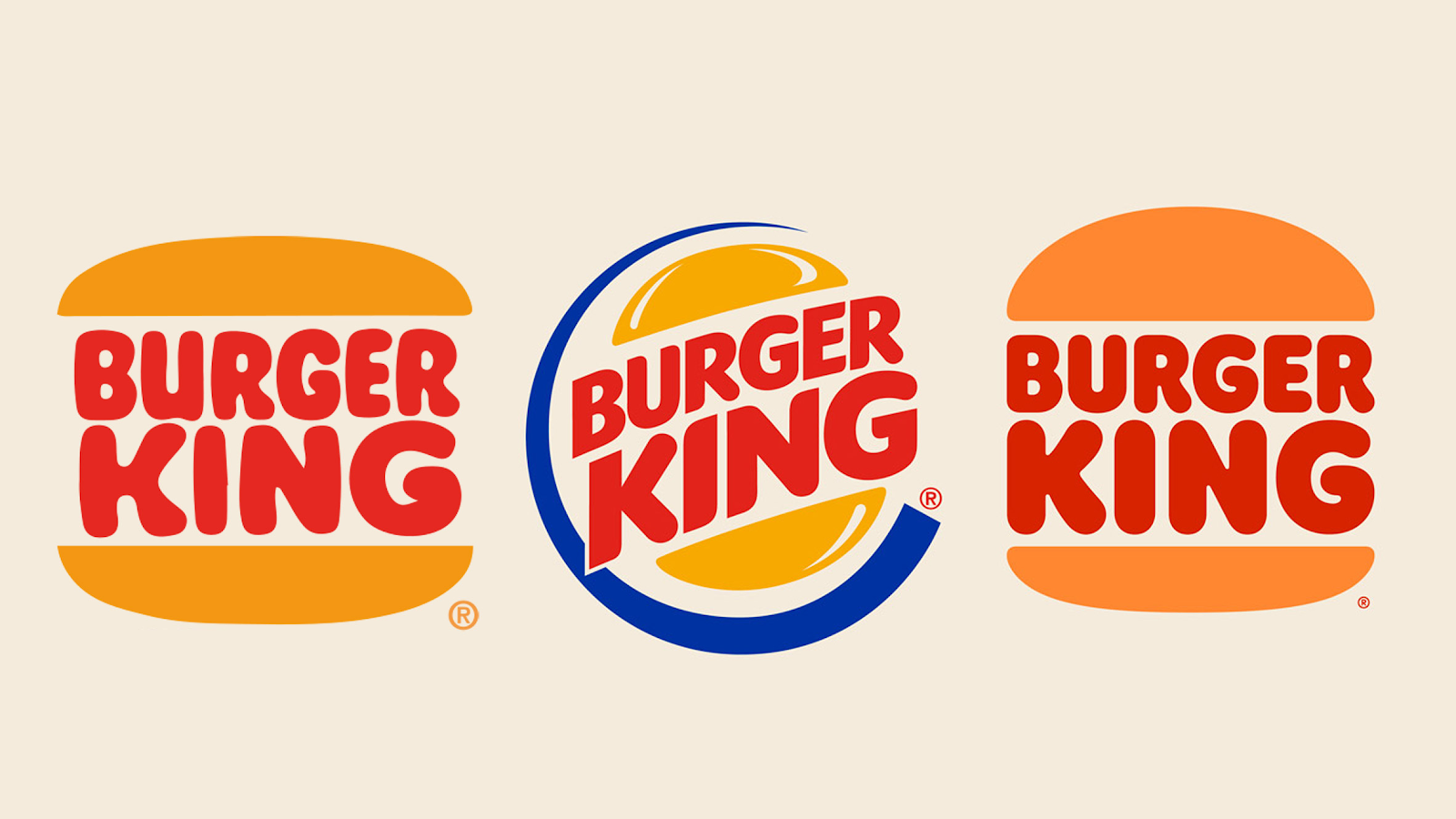 Burger King has changed its logo for the first time in 20 years. The logo replaces the previous design which was introduced in 1999, bringing back a revisioned version of their retro logo. According to its designer Lisa Smith, removing the artificial-looking blue was a subtle nod to new improvements in the brand’s food.

“Our choice to remove the colour blue was somewhat symbolic of Burger King’s recent removal of colours, flavours, and preservatives from artificial sources,” she explained to Dezeen.

Design your way to the top:
an entrepreneur’s guide to marketing and design.

Send me my copy